Your order has been taken into account, you can watch Pierre Schaeffer : mémoire / La Recherche (2) for a duration of 48 hours from the date of your payment.

Movie no more available
More informations on FILM-DOCUMENTAIRE.FR and on VAD.CNC.FR
Interviews


Entitled "Research", this second part includes many film extracts. Pierre Schaeffer evokes his research in the fields of music and image, his reflection on musical objects and on the act of memory in the audiovisual field. In his interview, he also discusses the resistance he encountered, particularly at the ORTF, where he directed the Research Department from 1960 onwards, and his difficulties in imposing himself in structures he initiated, such as the INA, from which he was excluded from the outset.


In the second part of this interview we discuss, what was, the key word in Pierre Schaeffer's life: research. And Schaeffer's words are a praise to research : a research that is carried out to no avail, at most, he says, "to find a little something, (...) an asperity to cling onto."
To do this, Schaeffer surrounded himself throughout his life with engineers and artists in the institutions he created and directed. First in the field of sound with the ‘Groupe de recherches musicales', then in the field of image ; on television with the ORTF Research Department, a laboratory of experiments incomparable in the history of public broadcasting where, for example, Chris Marker's "La Jetée" and Jacques Rouxel's "Les Shadoks" were born.
Listening to him, one begins to dream of public services worthy of the name, of institutions in which researchers, whatever their field of study may be, would have real room for manoeuvre and substantial resources. Pierre Schaeffer's words are a source of inspiration for new ways of doing...

Fabien David
Programmer of the cinema Le Bourguet in Forcalquier 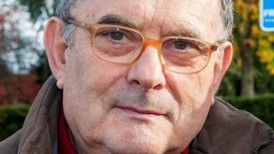 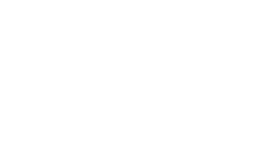