We are sorry,
this movie is not available
in your country
AVAILABLE TO VIEW FOR ANOTHER 24 days


This takes place just two years after Germany’s reunification. On June 29th 1992, a farmer in north-east Germany finds two bodies in a field of crops. The police investigation reveals that the two dead men are Romanian citizens. Just after they had illegally crossed the Polish-German border, they were shot by hunters. The hunters claim they mistook them for wild boar. Several years later, the case goes to court. It will never be established with any certainty which of the hunters fired the fatal shot. In 1999, the verdict is pronounced: not guilty. The German news agency DPA notes that “no-one from Romania attended the delivery of the verdict”. Although the defendants’ lawyer had made sure to inform the insurance company, as stipulated by law for hunting accidents, no-one had taken the trouble to tell the Romanian families about the trial deliberating on the death of their loved ones…


“Ladies and gentlemen, this was a deplorable accident and nothing more…” Throughout “Revision”, doubt hovers like the shadow of the blades of the wind turbines that now mark the scene of the crime. Philip Scheffner does not take the official truths for granted – nor the findings of the procedures, inquiries and expert assessments, which all prove to be as fallible as one another. He submits his images for the approval of witnesses, exposing them to the emotions of those whose statements do not figure in the court records. “For you, where does this story start?” he asks them. The replies are as numerous as the people he talks to, and it’s up to the director, as he includes these people in the process of making this film, to beat a path through the tangled thicket of truths tarnished by holes, contradictions, doubts and omissions. In the end, there is no new verdict, but instead, actors who’ve become “plaintiffs” in an extraordinary investigative film that astutely involves reflection about its own approach. 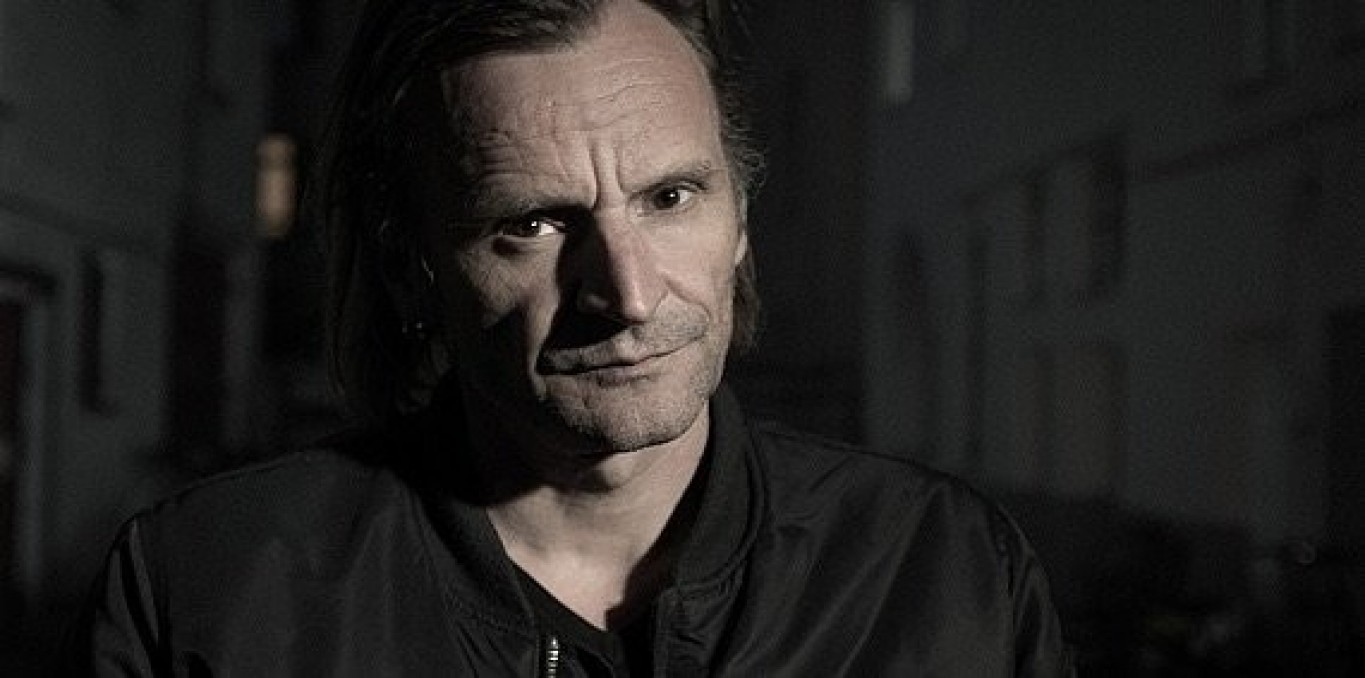 "Born in 1966 in Homburg in Saarland, Philip Scheffner moved to Berlin in 1986, where he works as an artist and filmmaker. A unique voice in Germany’s contemporary documentary cinema, throughout his career he has been questioning the construction of “truths”, whether media truths (“Day of the Sparrow”, “Harvarie”), judicial truths (“Revision”), or historical or anthropological truths (“The Halfmoon Files”). Often based on diverse brief news items, his work takes a step back from his themes to examine how they are reported to us. But while he scrutinises how the authorities producing the truth function, his films are also remarkable for their profoundly human approach in which the protagonists are treated as equals and the shooting becomes a chance to engage in dialogue. Scheffner never yields to the temptation of moral certainty, and casting doubt is the driving force behind his investigations, taking a non-dogmatic stance that involves ethics and lends his films a discrete yet inescapably political dimension. His feature films have been presented at the Berlin Film Festival’s Forum, the Yamagata Film Festival and New York’s Museum of the Moving Image, among others."

Other films in the collection: Present Times