We are sorry,
this movie is not available
in your country
AVAILABLE TO VIEW FOR ANOTHER 28 days


"No Man Is an Island" travels across Europe, from the farmers working together in the Galline Felici cooperative in Sicily to the architects, craftspersons and elected representatives who collaborate in the Swiss Alps and in Austria. All are engaged in politics through their work and all believe in a common destiny. Is the local level the last possible place for a viable utopia?


Since “Le Temps des Grâces”, his first feature, Dominique Marchais has been blazing a fascinating cinematographic trail towards the key question of our times – humankind’s unbalanced relationship with its environment.
In this third and final section of the series, the filmmaker examines alternative economic experiments in which human communities strive for a different rapport with the area, with those who live and work there intelligently with their surroundings. With subtle editing, Marchais eloquently relates the opposition between the globalised economy’s “soilless and battery-farmed” steady flow and a different kind of economy based, once again, on the local area.
Like a spider weaving its web, these alternatives are multiplying the connections between human beings and their environment, and in doing so, are reshaping a new kind of wealth rooted in a local scale, and a new horizon for our societies. 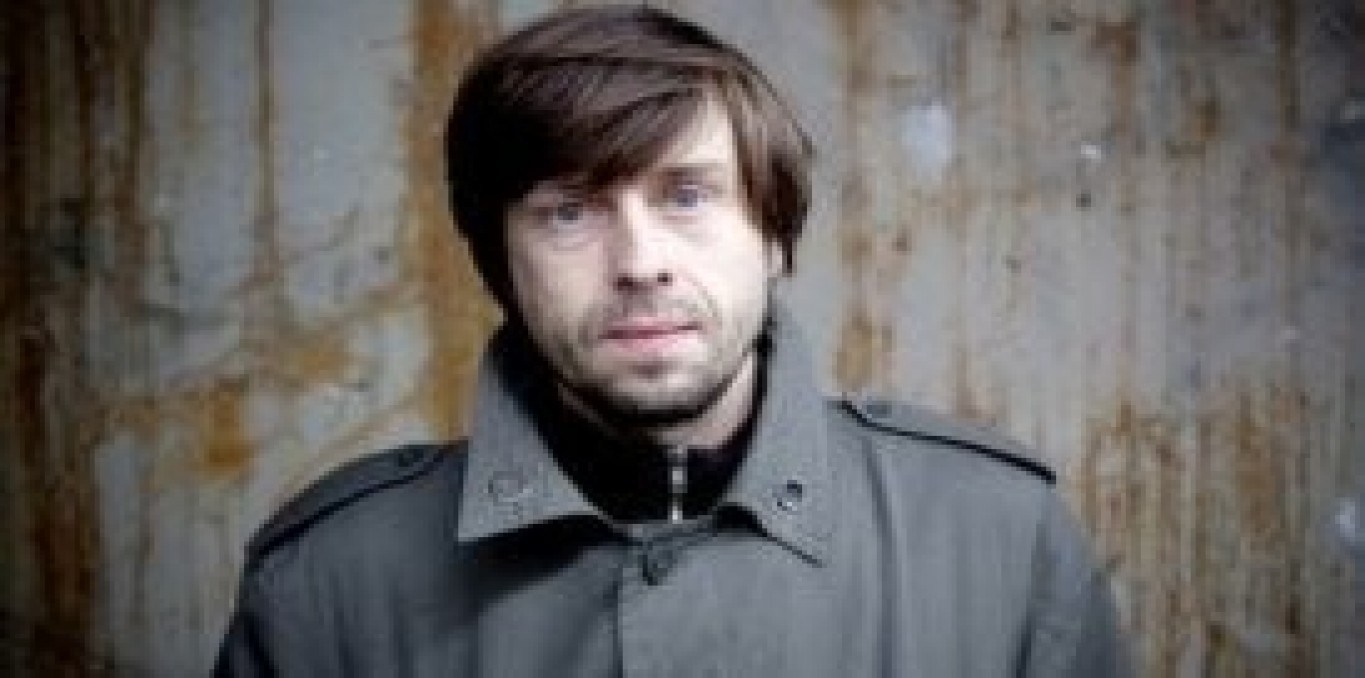