We are sorry,
this movie is not available
in your country
AVAILABLE TO VIEW FOR ANOTHER 14 days


In the mid-1970s, Jean-Luc Godard and Anne-Marie Miéville adopted the medium of television in order to denounce its usual content. In Grenoble in 1975-1976, they made a series of six 100-minute programmes, each subdivided into two episodes (an essay and a long filmed interview) devised to be broadcast to as wide a public as possible. In this episode, they analyse the process of producing a social event through media images, especially photography.


In this programme made for French television, Godard and Miéville address press photography from a very unusual perspective, by looking at the approach of author-photographers from an economic angle. What, basically, constitutes the picture trade? What networks do they circulate in, and how does this circulation alter the authors’ original intentions? These are all questions (the “price” of a picture, the funding of the press) that point out the blind spots of modern communications that, “naturally”, aim for transparency and objectivity. Multiplying powerful artistic strokes (the critical reworking of the account’s key words using the graphic palette, the curt sobriety of the initiatives, the striking art of comparisons, the poetry of manipulating documents, etc.) and wrong-footing a great many received ideas about information and news, the filmmakers display a consummate art of cinematic demonstration. 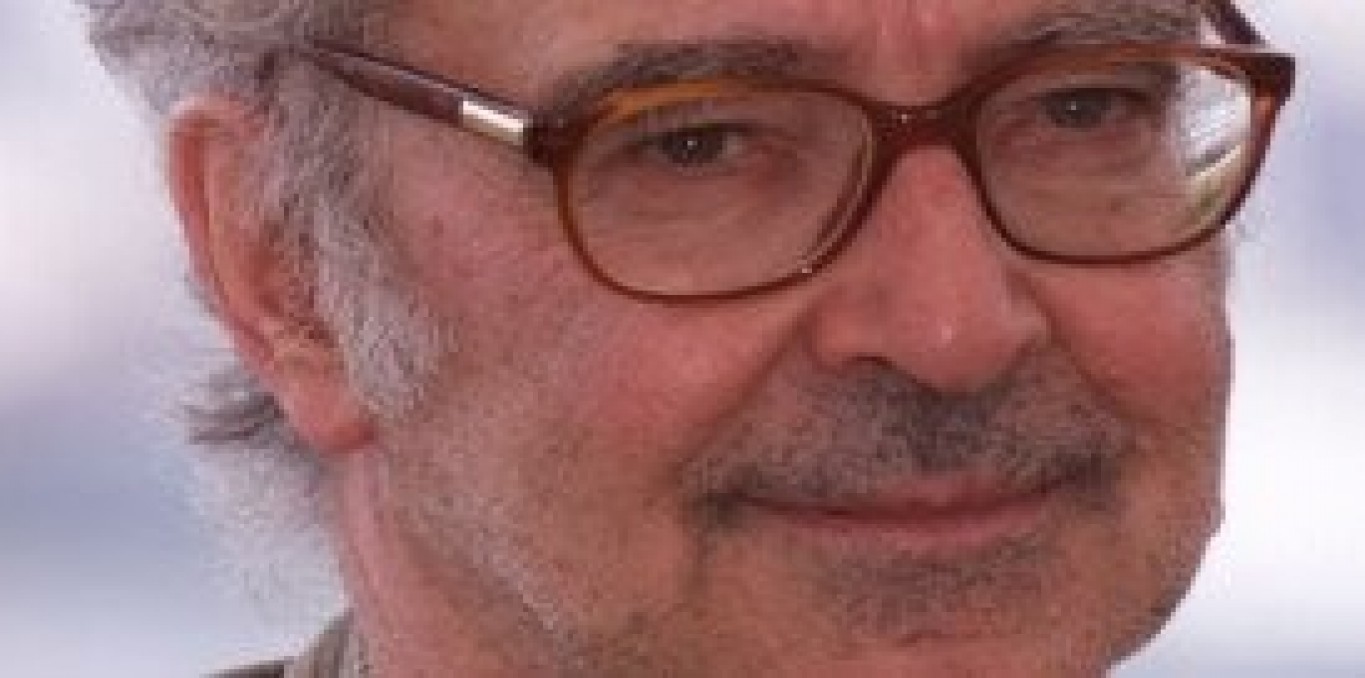 "Jean-Luc Godard is a Swiss filmmaker born in Paris in 1930. In the 1950s, he started out as a film critic, notably for Cahiers du Cinéma alongside Truffaut, Rohmer and Rivette. His first feature film, “À bout de soufflé” (Breathless) made in 1959, met with huge success and became one of the founding films of the New Wave. It was the first in a series of films where Godard conceived of cinema by reinventing the narrative form with films such as “Une femme est une femme”, “Le Petit Soldat”, “Les Carabiniers”, “Le Mépris” and “Pierrot le Fou”. In May 1968, Godard was a militant activist and took part in the protests and demonstrations during the Cannes Film Festival along with François Truffaut. In 1973, he began working with the scriptwriter Anne-Marie Miéville, who became his romantic partner. Together, they made several documentary-fictions between video and television. Video made it possible for him to take care of the entire creation-production chain of his films on his own. Between 1988 and 1998, he made “Histoire(s) du cinema”, a series of films about cinema. In 2001, he returned to Cannes with “Éloge de l'amour”, and again in 2010 with “Film socialisme” followed, in 2014, by “Adieu au Langage”, his sixth film to compete for the Palme d’Or, and sharing the Jury Prize with Xavier Dolan’s “Mommy”. He returned to Cannes in 2018 with “Le Livre d'image”, which won a Special Palme d’Or. "

Anne-Marie Miéville was born in Lausanne, Switzerland in 1945. She emerged in the film world after meeting Jean-Luc Godard in the early 1970s. Throughout the decade, Godard & Miéville were known for films made by both of them that methodically analysed social relations and relationships between couples (“Numéro deux”, “Six fois deux”, etc.). In 1984, she made the short film “Le Livre de Marie”, which became the inseparable counterpoint to Godard’s “Je vous salue Marie”. After “Faire la fête” (1986), she directed “Mon cher sujet”, her first feature film, selected by Cannes’ Critics’ Week. It’s an ambitious film in its intimate observation of three generations of women, the youngest of whom is just about to give birth. Her films such as “Lou n’a pas dit non”, “Nous sommes tous encore ici” and “Après la reconciliation” all intractably examine long-term romantic relationships. The Cinémathèque Française devoted a retrospective to her work in the winter of 2019-2020.

Other films in the collection: Escale photographie

If I had Four Dromedaries

The Photosopher, Instants With Frank Horvat