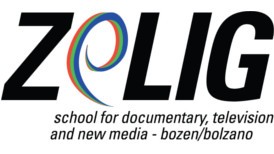 ZeLIG - School for Documentary is an educational centre based in Bolzano since 1988.
ZeLIG runs a three-year vocational training course in documentary filmmaking. Seminars and lessons are held in Italian, German and English.
Situated in the alpine border city of Bolzano, ZeLIG considers multi-language skills a key to taking advantage of opportunities on a European scale.
An important part of ZeLIG’s mission is its creative focus on this multi-lingual, multi-cultural tradition.
Within this vision, ZeLIG developed, in 2004, also ESoDoc - European Social Documentary, a training initiative supported by the EU’s Creative Europe Programme.

The Moscow School of New Cinema

The Wolf and the Seven Kids 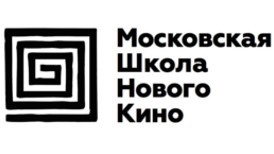 The Moscow School of New Cinema is an absolutely unique educational institution. Its key priority is to help students develop "cinematic vision" and only then to teach them the actual "craft". The school aims to educate aspiring directors, screenwriters, actors and cameramen, providing them with the skills and the knowledge of modern cinema. It teaches students to be receptive to the contemporary world and to create "true-life" movies out of this material.

About the collection: First reels

Many first films (mostly shorts) by bright-eyed new talent come hot out of film schools and training workshops. Although schools may differ in terms of conditions and constraints, they are all, first and foremost, hives of experimentation thriving with creativity. Shielded from commercial pressures, this freedom breeds films that are spontaneous, cobbled together or carefully crafted, sparking bold innovation and strokes of genius.

Previously in the collection:
First reels

Every Palsy Has Its Silver Lining

Born Behind the Stones

The Sound of Winter

Some Things are Better Left Untold